Analysis of PitchBook's Q3-22 European and US venture capital reports

BTV Investment Associate, Sam Morris, gives his analysis on PitchBook’s recent reports on the state of Q3 European and US Valuations.

BTV’s analysis of the CB Insights: State of Venture 2022 Report 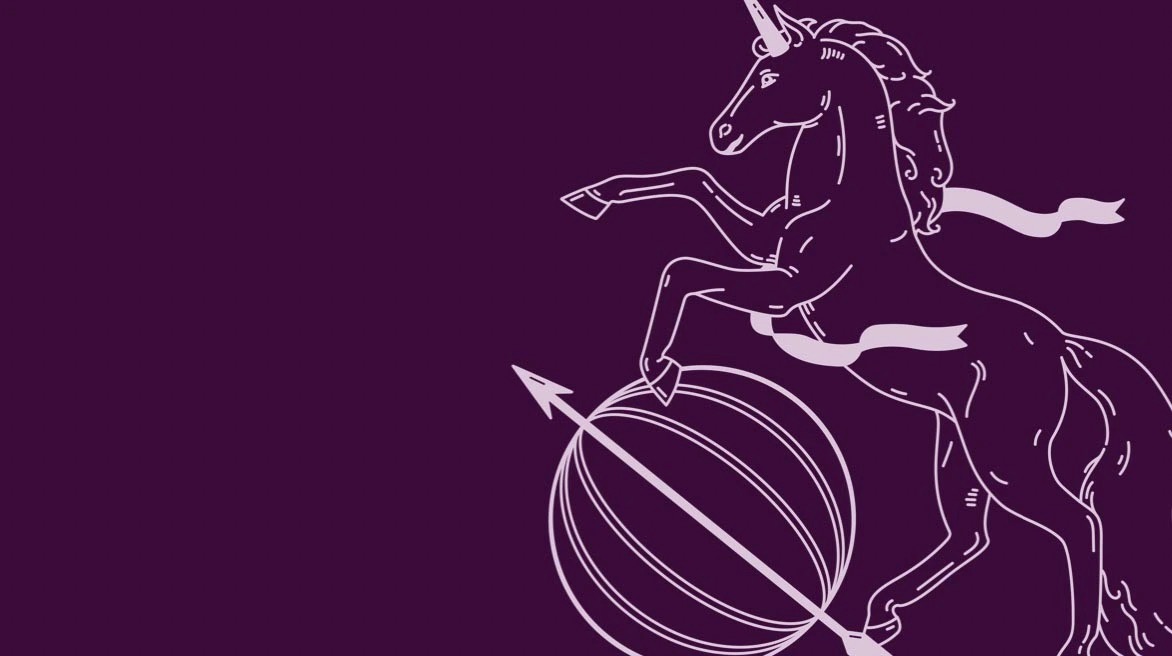 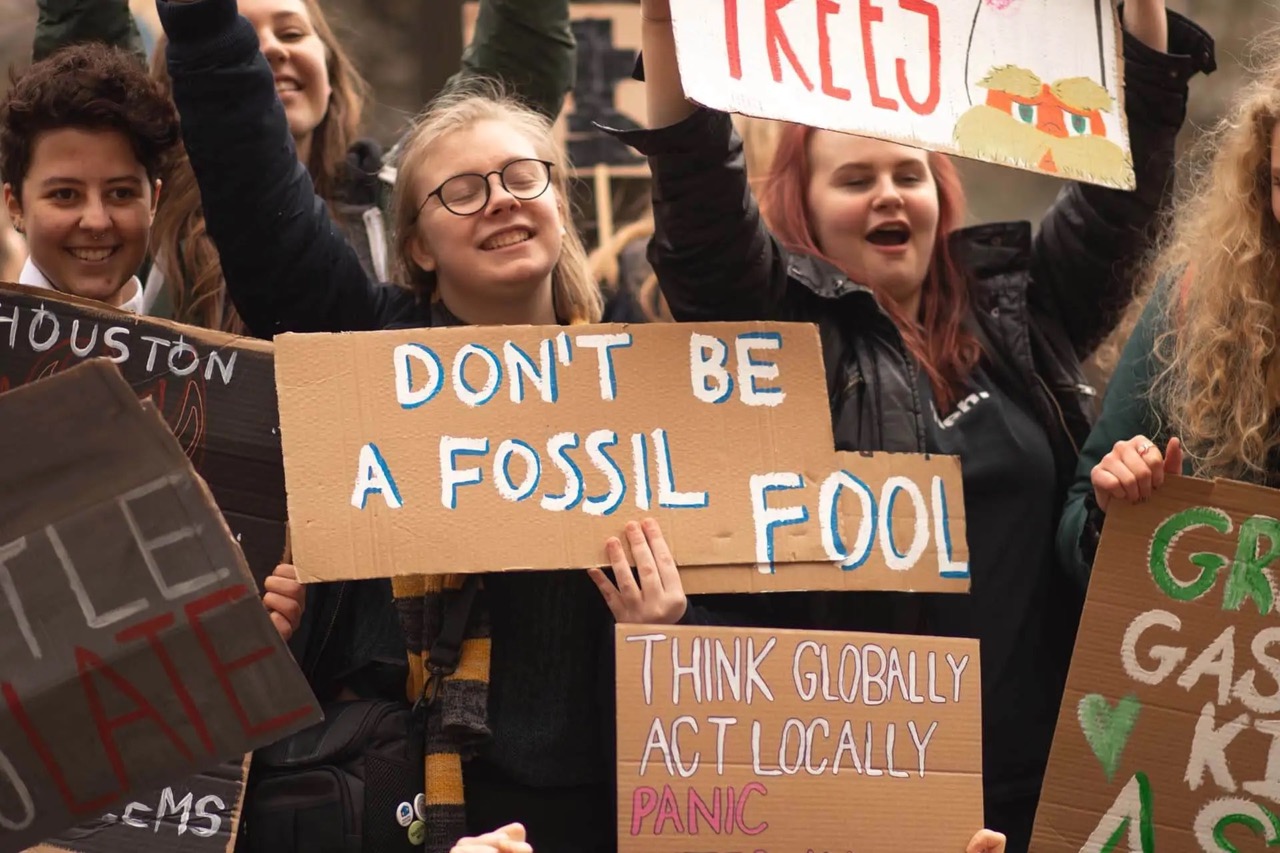 What makes a good pitch deck? 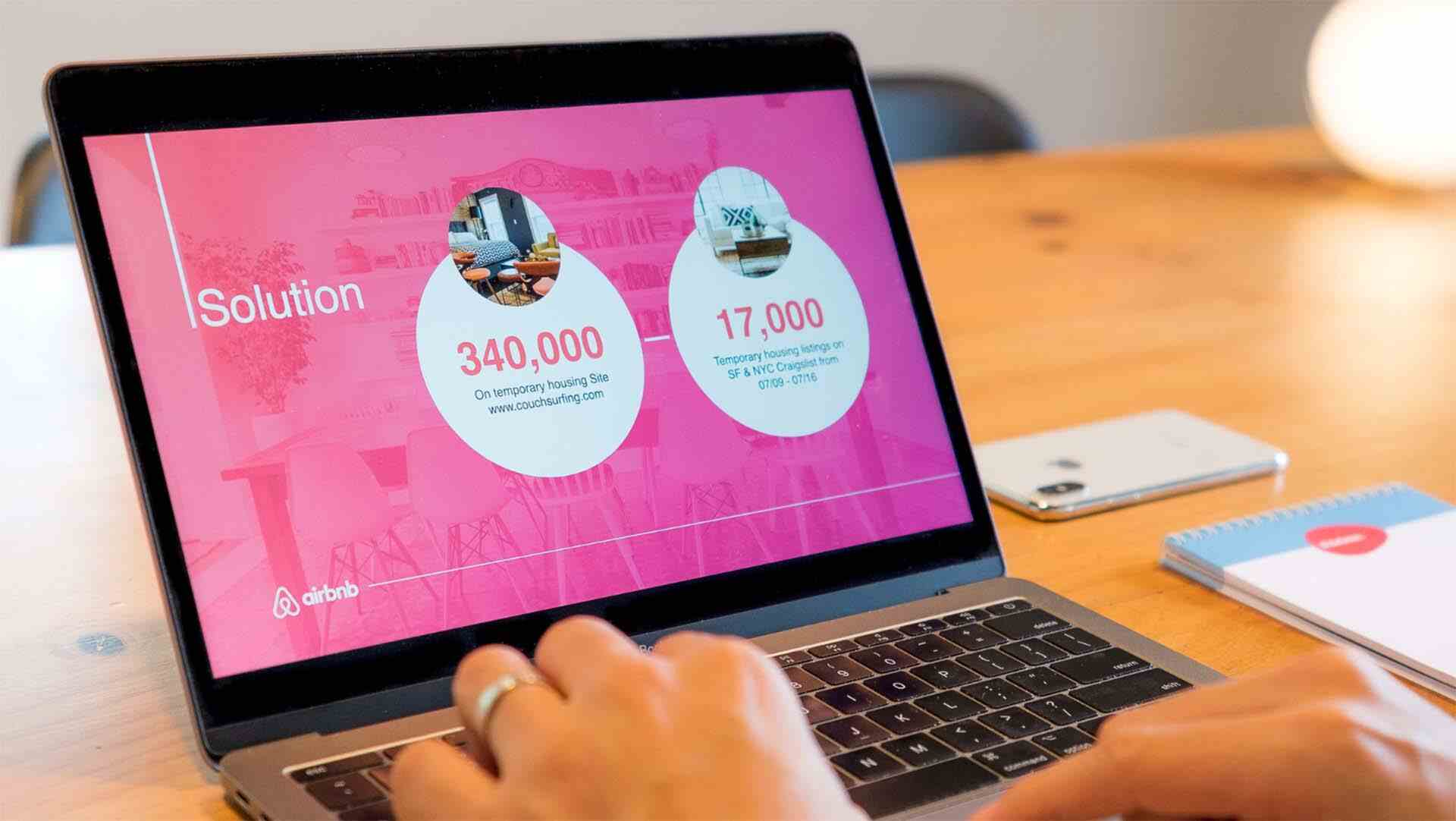